Serbian National Assembly president Maja Gojkovic has convened a special session for May 27. 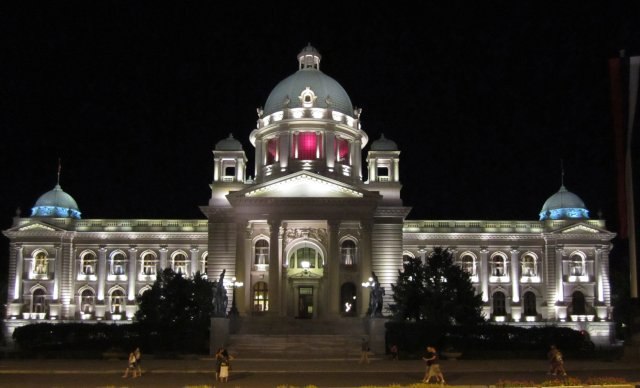 The Assembly will debate a report on Kosovo and Metohija.

Gojkovic told journalists on Friday that she will invite President Aleksandar Vucic to attend the session, take part in the discussion and submit a report on Kosovo and Metohija. Vucic previously told RTS that he was ready to participate.

Prime Minister Ana Brnabic will also be invited, as well as members of the government, and Director of the Office for Kosovo and Metohija Marko Djuric.

"We expect that after the president's report, the debate will open and that all deputies of the National Assembly will take part in it, because this is a very important topic," said Gojkovic.