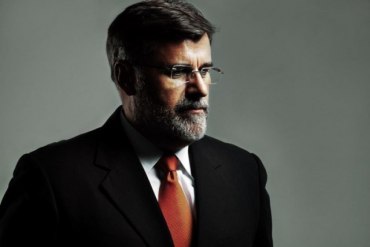 This was decided at the session of the Assembly of this association, Novi Sad-based Radio 021 is reporting.

Matic replaces Milorad Tadic, who was at the helm of ANEM for the last five and a half years.

Matic is one of the founders of ANEM and the first president of the association , rom 1993 to 2003, and he will now again lead it in the next four-year period.

Reacting to the appointment, Matic emphasized that he will strive to, in addition to stimulating the development of traditional media, make sure ANEM in future becomes an aggregator of new, digital media, that is, of content created on new channels and platforms.

Special attention will be paid to the fight against hate speech and against violence against journalists, media workers, cultural workers, elected politicians, and everyone who participates in the public scene. Not only in words, but also by creating a framework for practical action, especially in the field of education, and preventive of free legal aid, Matic said.

Matic is the former director and editor-in-chief of RTV B92, while today he is the president of the Managing Board of the B92 Fund and the president of the Commission Investigating Murders of Journalists. He has won numerous prestigious international awards for his work over the past 25 years.