Deputy in the Serbian Assembly Vjerica Radeta (SRS) said on Tuesday that she and her colleague Petar Jojic have no intention of going voluntarily to The Hague. 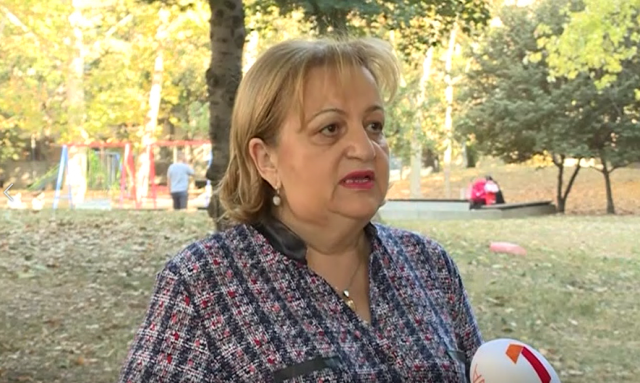 Radeta said that they were both protected by the Constitution of Serbia and the final decision of the Higher Court in Belgrade, which states that there was no legal basis for their extradition.

The International Residual Mechanism for Criminal Tribunals (IRMCT) wants to put them on trial on contempt of court charges related to the trial of Vojislav Seselj, the opposition SRS party leader.

Previously the Hague-based RMCT decided to transfer the case to the judicial authorities in Serbia. However, on Tuesday, it was announced that this decision had been reversed, and that arrest warrants had instead been for Radeta and Jojic.

Reacting to the news Radeta said she learned about it from the media, adding that it was "not her problem how Serbia (the state) would respond."

Speaking in the Assembly, Radeta also remarked that she did not believe anyone would move to crudely violate the Constitution of Serbia and the final decision of the Higher Court - and concluded that this was certainly a matter for the representatives of the government.