Two Russian attack helicopters - Mi-35M and Mi-17V5 - have arrived in Serbia, and will be presented on Friday in the southern town of Nis, Sputnik is reporting. 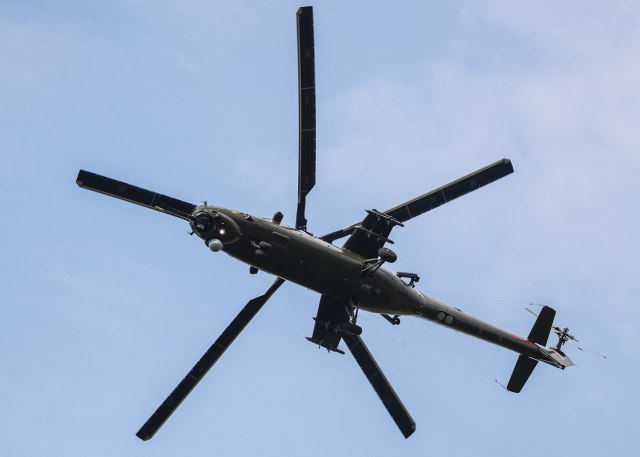 A military parade will be held there to mark Victory Day.

The helicopter are known as "flying fortresses" and "tank killers" and are currently at the military airport in Batajnica, just outside Belgrade.

According to Sputnik's unofficial information, Serbia has acquired four Mi-35 and three Mi-17 helicopters from Russia, that will be delivered to our country by the end of the year.

Mi-35s are Russian attack helicopters with transportation as their secondary purpose. The deadly aircraft will be among the "main stars" of the military-police parade in Nis, that will be held under the name, "Defense of Freedom."