The Ministry of Defense and the Serbian Army have presented a promotional video on Facebook, announcing a military parade on May 10 in Nis, southern Serbia. 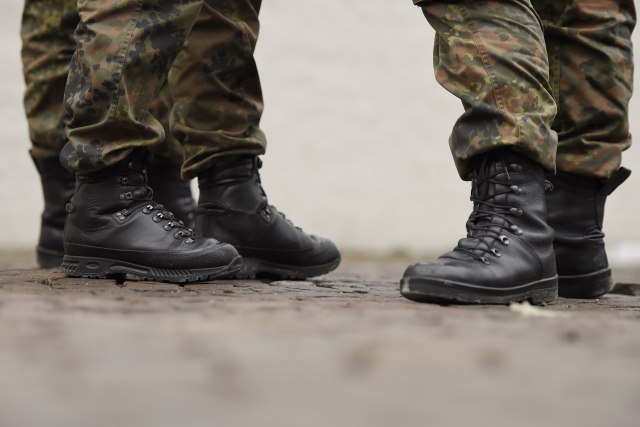 According to hints and reports, one of the weapons that will be presented there could be Russian air defense missile systems Pantsir S1.

Serbian President Aleksandar Vucic has invited all citizens from Nis and surrounding communities to come to the military parade on Friday. It will be held to mark Victory Day, which will be celebrated a day before, May 9.

Vucic said that on May 10, Serbia will show how far it has progressed, and, as he announced, either in December or next year, it will be able to show the full strength of the Serb weapons and equipment.

As he specified, those attending the parade will have the opportunity to see more than 1,500 soldiers equipped to the highest world standards.

"We will expand this to 3,000 soldiers, we will form a new unit, one in Priboj, and one in the vicinity of Loznica. These are mountain and special units, which is good for those places. What will make people especially glad is what they will be able to see in the air, and they will see a lot of new and good things," said the president.