Nearly 55 percent of voters would vote for the ruling SNS party if parliamentary elections were held on Sunday, according to Faktor Plus's latest poll. 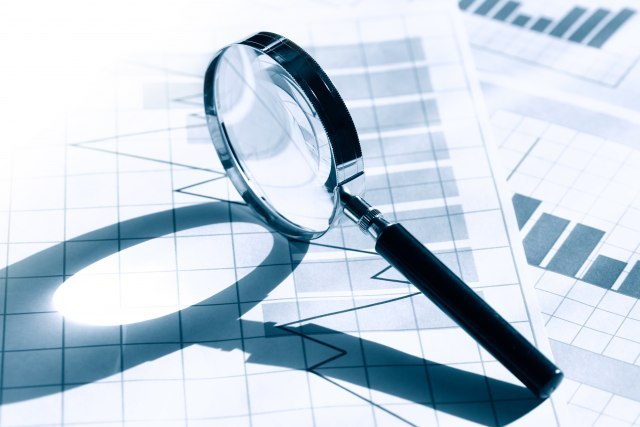 The opposition SzS coalition would receive 11.8 percent of the vote, and the SPS, a member of the ruling coalition, would get 10.1 percent, Tanjug is reporting from "the Political Barometer April 2019."

The opposition PSG movement would also win seats in the National Assembly with 5.4 percent of votes.

All other parties and coalitions would be left under the five percent threshold, including PUPS (3.5 percent), SPAS-Aleksandar Sapic (3.2 percent), the SRS (3.1 percent).

If elections were held on Sunday, 47 percent of voters would go to the polls, while a third of the electorate (29 percent) would not vote.

24 percent of respondents said they either "didn't know whether they would turn out, or had no position" on participating in elections.

Faktor Plus carried out the poll April 7-11, with 1,000 respondents taking part.