Report: New Russian ambassador is someone who knows us well

Russia's next ambassador to Serbia, Aleksandr Botsan-Kharchenko, will arrive here in June, when the current ambassador Aleksandr Chepurin leaves his post. 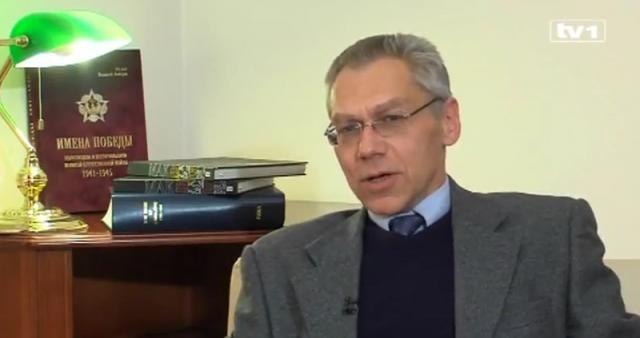 The daily Blic writes this, and adds, referring to its diplomatic sources, that Chepurin will continue his career in the Russian Foreign Ministry.

Botsan-Kharchenko was previously Russia's ambassador to Bosnia-Herzegovina - from 2009 to 2014 - and is considered as having a great deal of knowledge about the Balkan region.

He was a member of the Kosovo mediation troika along with representatives of the US and EU, and he also participated in the work of the Peace Implementation Council that monitors the implementation of the Dayton Agreement.

He will come to Belgrade from Moscow where he currently serves as head of the 4th European Department in the Russian Ministry of Foreign Affairs.

Botsan-Kharchenko's arrival can be interpreted as Moscow's attempt to maintain its influence in the Balkans, especially bearing in mind the events around the solving of the Kosovo issue, the daily's source said.

The diplomat was previously mentioned Serbian President Aleksandar Vucic, who said that he was "a sharp, powerful diplomat" and that he was a member of the Russian "diplomatic special forces".

Botsan-Kharchenko's most recent statement about Kosovo was made in early 2017, when he said that Russia was in touch with Belgrade over the worsening of the situation with Pristina.