Greece has new honorary consul in Serbia, and it's Palma 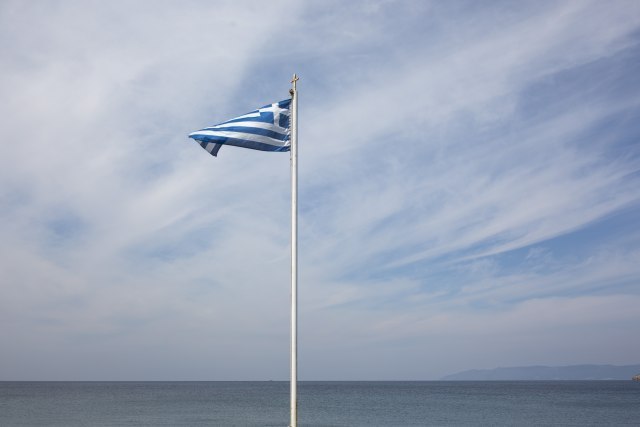 Markovic is the United Serbia leader and theJagodina Assembly president.

Markovic said that his message to the Greek government is that Serbia does not expect "anything more or less than it has been doing for Serbia so far."

"Serbia has great support from Greece on the European path, as well as in preserving its territorial integrity and sovereignty. Greater Albania, that is being created by Albanians in the Balkans, is also a threat to Greece," Markovic said.