"Region needs compromise in fight with many challenges" 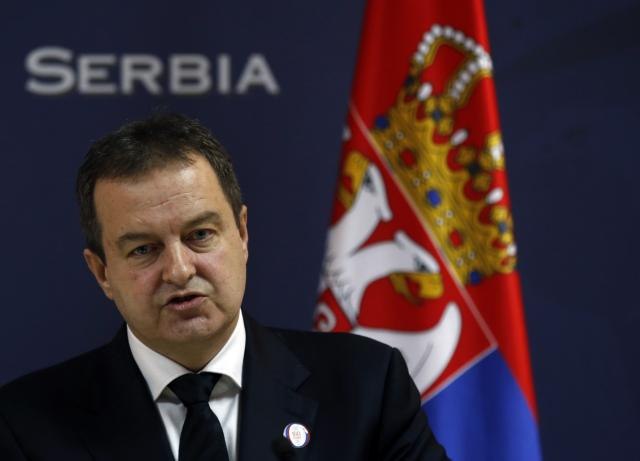 And Serbia shows readiness to overcome the negative heritage of the past, the first deputy PM and foreign minister said on Monday, according to the government.

In his address to members of the student organization "Team Bourgogne Balkan Express" at the Political Sciences Po in Paris, Dacic emphasized that apart from preserving the sovereignty and territorial integrity of the country, Serbia's strategic goal is full membership in the EU too.

The most important foreign policy priority of the Republic of Serbia is the preservation of territorial integrity and sovereignty, with Kosovo and Metohija as its integral part, he noted, adding that finding a political solution for Kosovo and Metohija is in direct correlation with the stability of the entire region.

Aware of the fact that the European perspective of the entire region of the Western Balkans represents a path of reconciliation and cooperation in this region, Serbia is constantly committed to the development of good neighborly relations and dialogue as a basic tool in resolving open issues and actively participates in the work of regional initiatives, Dacic said.