Serbian Foreign Minister Ivica Dacic will visit Russia on April 17 and 18, the government has announced. 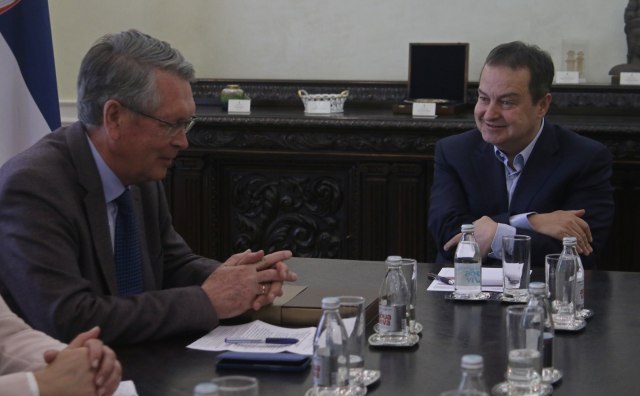 The meeting focused on the upcoming visit of Dacic to Russia, to mark the 140th anniversary of the opening of Serbia's first diplomatic mission in St. Petersburg.

While in the RF, Dacic will meet with his Russian counterpart Sergei Lavrov.

According to the Serbian government, Dacic and Chepurin "expressed mutual satisfaction with the development of bilateral cooperation and exchanged views on the most important issues in the two countries."