Serbian President Aleksandar Vucic will meet on Tuesday in Belgrade with members of the German Bundestag Peter Beyer and Christian Schmidt. 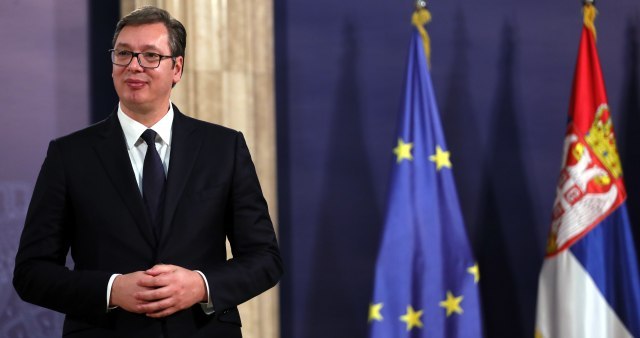 A statement will be released after the meeting at the General Secretariat of the President of the Republic, the president's press service said.

Beyer, from CDU, and Schmidt, from CSU, were in Pristina on Monday where they spoke with the prime minister of the provisional Pristina institutions, Ramush Haradinaj, to whom they convey a message about the need to continue the dialogue between Belgrade and Pristina in order to reach an agreement, Tanjug is reporting.

According to Albanian language media in Pristina, the German parliamentarians said they supported the dialogue between, "but not the idea of land swap."