Serbian President Aleksandar Vucic said that Serbia will mark the 20th anniversary of the start of the NATO aggression in Nis on March 24. 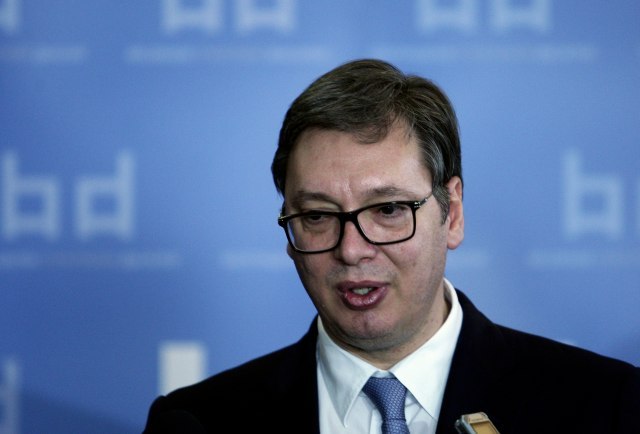 Vucic suggested that the military parade, planned for that day, be held instead on Victory Day. May 9.

"I asked the Ministry of Defense and the police that the parade where we will show everything we have not be on March 24, but on May 9 on the day of victory over the fascism, and then we will show what we have and how much the Serbian army has strengthened with its own money," Vucic at the conference "20 years since the bombing of Yugoslavia - Lessons for European Security in the 21st Century", held in Belgrade.

As he said, on Marc 24, we should remember all those who suffered and were killed during NATO's attacks, but also looking into the future, where "there will be no place for our vengeance toward anyone, but to guard and build peace and to thank those who helped Serbia then, and who still understand Serbia's position today."