Kosovo authorities plan to have special police units storm in and take over the Trepca (mining complex) plant in the north of Kosovo and Metohija. 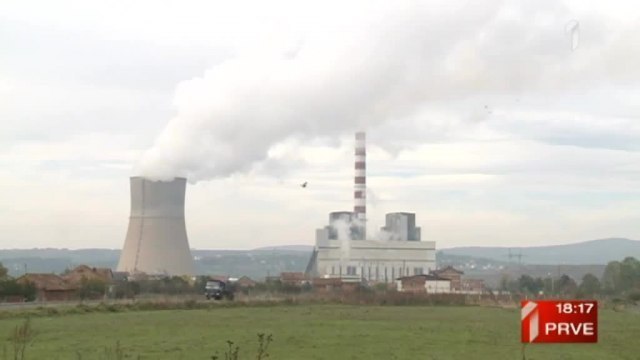 That is according to a report in Belgrade-based daily Blic, carried by Tanjug on Wednesday.

The daily said that Kosovo Albanians would in that infiltrate into the majority Serb part (of Kosovo).

A source from diplomatic circles in Pristina told Blic that KFOR has knowledge of these preparations, and does not rule out the possibility of Kosovo institutions embarking on such an action.

"However, the basics and the intention for the operation exists," said the source.

Earlier, Pristina passed a law on Trepca and its statute, as for this reason the Kosovo institutions consider Trepca as their property "based on Kosovo laws," writes Blic.