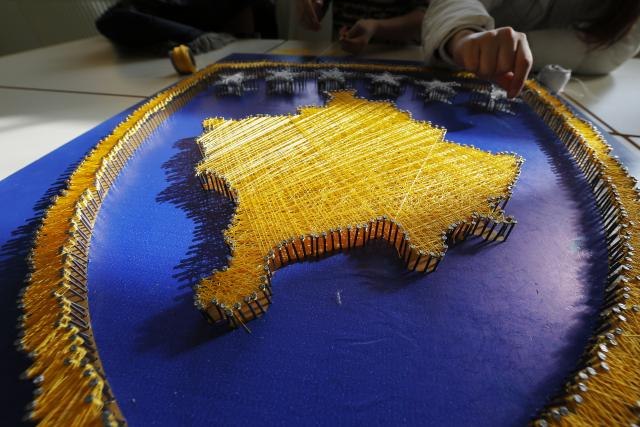 Rama submitted a report to a relevant parliamentary committee and said that the focus of the KSF was on "including members of minority communities, that under pressure from Belgrade 70 people have left the KSF, and there are 37 left."

Currently, the KSF has 10 percent of members of minority communities and eight percent women.

"Under the pressure and blackmail that came from Serbia, more than 70 members left the KSF and now we have 37," Rama claims, Albanian daily Lajmi is reporting.

He added that the KSF "has permanent cooperation with the United States, and have had 120 joint activities."

"Especially with the US, we have achieved professional development and equipment. We had a program with over 120 joint activities with the United States, and now we have built a bilateral plan with all countries," he said, adding that "everything that is done is in accordance with NATO standards."