Defense Minister Aleksandar Vulin has been in military training in the town of Pozarevac for two days now, Sputnik said it learned on Tuesday. 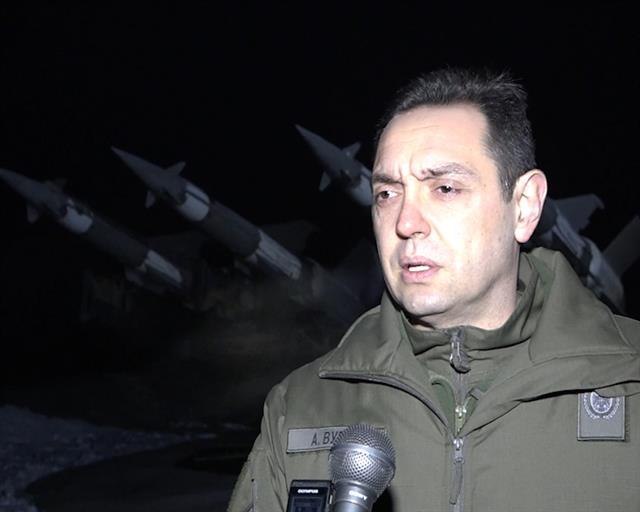 According to the report, Vulin volunteered for the training and passed all medical examinations.

"After four surgeries in Moscow, his sight has significantly improved and there are no longer any obstacles to him undergoing military training. Our sources tell us that the minister enjoys no privileges compared to other recruits in Pozarevac, and is participating in the training as do other recruits and soldiers in the barracks (named after) Pavle Jurisic Sturm," Sputnik said.

The defense ministry stated earlier that several hundred military conscripts would be called up for basic training this year.

"Those who have been transferred to reserves, are over 30 and have not served will be called up. Responding to media reports that reserve soldiers would be called up for training, the Ministry of Defense recalls rhat Article 79a of the Law on Military, Labor and Material Obligations envisages the training of citizens for the defense of the country, and that the categories of citizens to whom this training applies are defined, as well as categories for which the Ministry of Defense is the carrier of the training," the article concludes.