Representatives of the opposition have met with the European Parliament's rapporteur for Serbia, David McAllister. 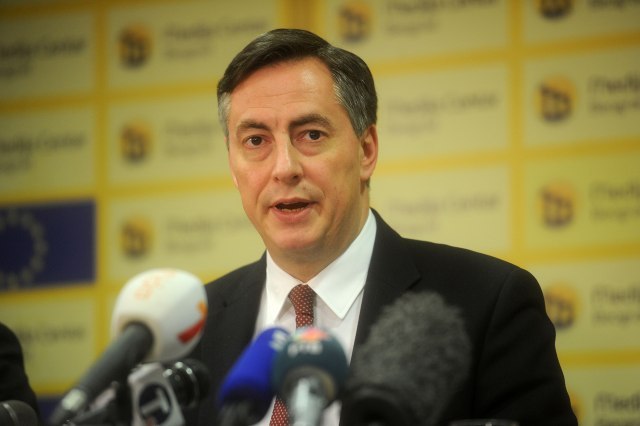 They said that the opposition was united in the protests dubbed, "One in five million," and in demands concerning the freedom of the media, the rule of law and fair elections.

The representatives of the Democratic Party of Serbia and the Liberal Democratic Party did not receive the invitation to attend the meeting, the movement DJB told Fonet agency said that, unlike in the past, they have been left out this time, too. meetings, they were not invited this time.