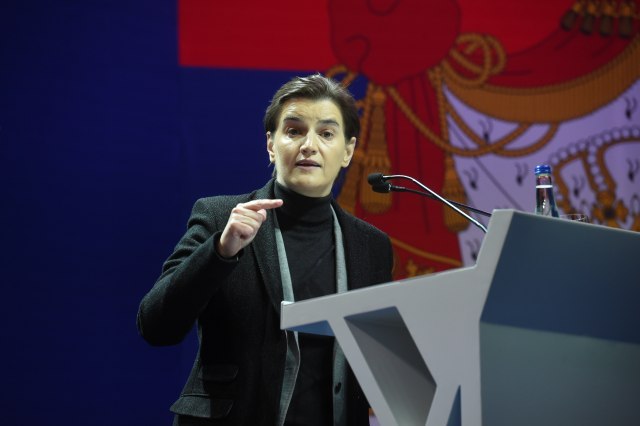 The Serbian prime minister on Wednesday recommended them to try to get back into reality and to understand the rules of behavior in the 21st century.

"Let's go to the dialogue and cooperation, not to raising barriers," Brnabic told reporters, asked to comment on Pristina "asking for three municipalities in (central) Serbia, in case of delimitation."

The president of the provisional Pristina institutions, Hashim Thaci, said on Tuesday he would resign or call a referendum if the Kosovo Assembly did not approve an agreement with Belgrade according to which the three municipalities in central Serbia - Bujanovac, Presevo and Medvedja - would be given to Kosovo.