The UK recently prevented the adoption of a strongly-worded conclusion regarding the revoking of Pristina's taxes on goods from central Serbia. 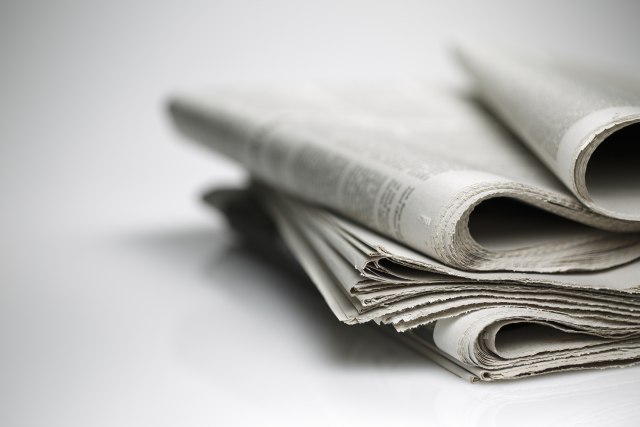 According to the report, this happened during a meeting of the so-called "Quint" countries (US, Germany, France, Italy, UK).

Although many members of the European Union, and also the United States, have - with more or less determination - expressed their opposition to these taxes (increased by 100 percent) over the past three months - London has decided to, for the umpteenth time, take a stance that is contrary to the interests of Belgrade, the newspaper said.

Vecernje Novosti further writes that it learned unofficially the Americans, the French and the Italians were in favor of a formulation that would have clearly let the authorities in Pristina know what kind of consequences they could expect unless they lift the taxes on goods from central Serbia in the coming days.

But the UK representative was explicitly against this, and asked for the position to be softened - so no consensus was reached.

Vecernje Novosti writes that the UK does not want strong and independent states in our region, and believes that the Serbs are a tool in Russian hands - and as long as it maintains this course and supports Kosovo's unreasonable policy, progress in the (Belgrade-Pristina) dialogue should not be expected.

The daily recalls that in August 2018 the UK prevented the holding a regular session of the UN Security Council devoted to Kosovo, and sent a protest note to Suriname because that country had withdrawn its recognition of Kosovo.

On the other hand, the newspaper added, London expected Belgrade to join in their appeal to countries all over the world to expel Russian diplomats in solidarity over the attempted murder of Sergei Skripal and his daughter. They also sought Serbia's support for their candidate during the selection of the International Court of Justice judges.