Kosovo President Hashim Thaci has told Radio Television of Albania he did not have any secret meetings with Serbian President Aleksandar Vucic. 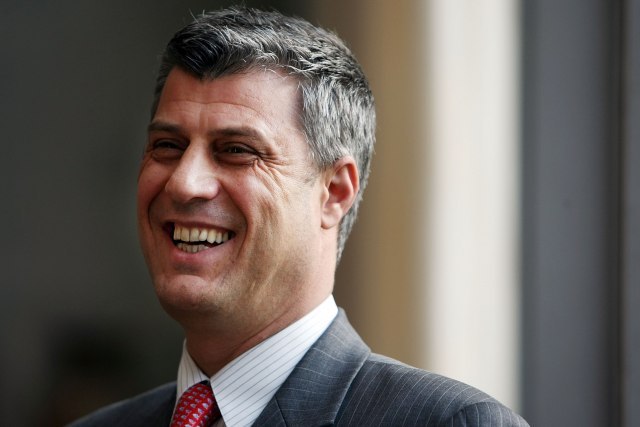 Kosovo-based broadcaster RTK is reporting this.

"I met with President Vucic at various meetings of leaders and at various ceremonies outside the cameras, in corridors and salons in Paris, Vatican City, Vienna, New York, where we spoke openly about various events in the region and the Western Balkans," Thaci said.

"The negotiations were open, transparent and not at all, at any cost, secret meetings," Thaci said.

He added that 2019 will "probably be the year of a historic, peaceful, and final agreement between Kosovo and Serbia."