KFOR commander Major General Lorenzo D'Addario says he is concerned by the consequences of political activities. 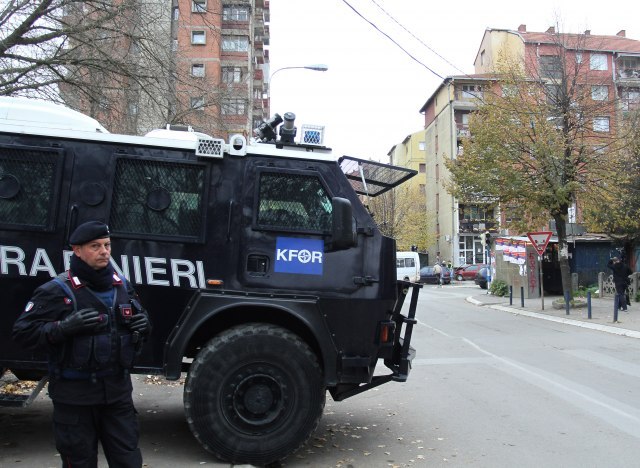 He stressed he was worried because of "the rhetoric, narrative, actions, which may be political in nature but with consequences on the security."

"I leave politics to politicians and I can see that democracy functions here. You make efforts, you have dynamics, coalitions, voting and so on. And this is all right. What I am concerned by is the consequences of political activities of statements, the rhetoric, narrative, actions, which may be political in nature but with consequences on the security," the KFOR commander told Pristina-based daily Koha.

He also said that KFOR is committed to maintaining a safe and secure environment in Kosovo despite political developments and possible tensions.

Asked abuot cooperation with the Kosovo Security Force (KSF) following the decision of the Kosovo Assembly to transform it into an army, D'Addario said NATO is still reassessing its level of commitment with the KSF, and that this is a political discussion involving NATO members and those contributing to the mission.

"What I would say is that our relations with the KSF has not changed," he said.

Asked about the north of Kosovo, D'Addario said that this "area remains hostage to the political situation and people are anxious for a solution."

"It is vital to bring together the police and other institutions, and so everyone is trying to do their best," he concluded.