A protest note has been handed to the charge d'affairs of the Croatian embassy in Belgrade, the Serbian Ministry of Foreign Affairs said. 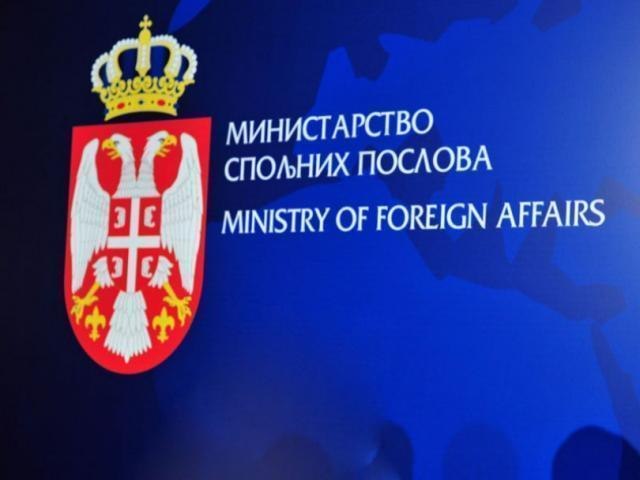 The protest note concerns an attack on several water polo players from Serbia's Crvena Zvezda (Red Star) club, that happened over the weekend in Split, Croatia.

"The Foreign Ministry has expressed deep concern and disappointment over the attack on the Crvena Zvezda water polo players," a press release said.

Serbian First Deputy PM and Foreign Minister Ivica Dacic told Prva TV earlier that this reaction was the job and the duty of his ministry, "regardless of the reactions coming from Croatia."

Four athletes who play for the Serbian club were attacked by a hooligans in a cafe in Split on Saturday, resulting in the game between Mornar Split and Crvena Zvezda Belgrade being canceled later that day.

Croatian President Kolinda Grabar-Kitarovic said on the occasion that that any violence was unacceptable. The attack on the athlestes was also condemned by the government of Croatia, as well as the mayor of Split and the Croatian Olympic Committee.