Election campaign could start as early as mid-February

If Aleksandar Vucic decides that early parliamentary elections should be held on March 31, they must be called between January 30 and February 14. 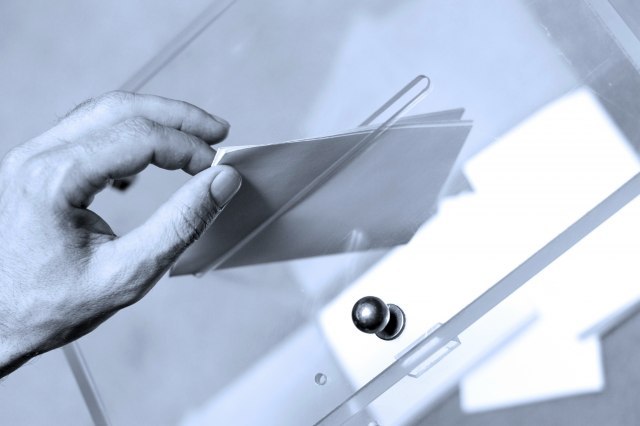 That would put the deadline a day ahead of the feast of Sretenje, and Serbia's Statehood Day.

If, however, a decision is made to go to the polls in mid-April, then elections will have to be called between February 13-18. If the voting does take place, the campaign, according to this calculation, should start after Sretenje, Prva TV is reporting on Monday, citing other media.

It is recalled that the Serbian president has already said a majority in his party favors early elections, but that a decision would be made based on state interests

Vucic at the time linked elections with Pristina's decision to increase by 100 percent the tax on goods coming from central Serbia.

For that reason, analysts think that should Pristina revoke that measure and return to negotiating table, elections will most likely not be held.