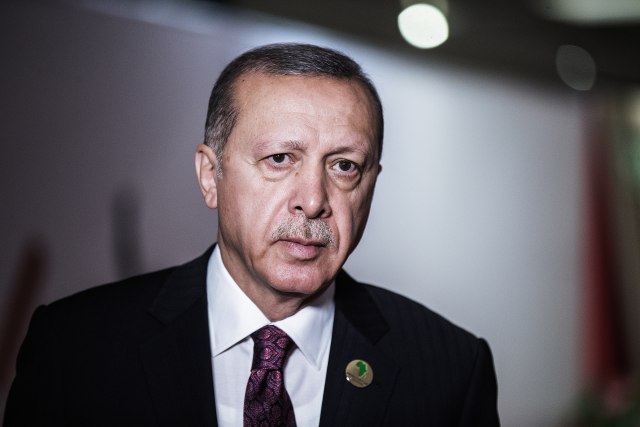 Bilgic and Minister of Education Mladen Sarcevic discussed the opening of a Turkish school in Belgrade.

"These are just the first steps in preparing for June when Turkish President Recep Tayyip Erdogan is expected to visit Serbia. I am sure that the current cooperation is the best in the history of Serbian-Turkish relations and I'm sure there are many topics in the field of education where both sides will agree," Bilgic said.