EU Commissioner Johannes Hahn has made an offer to Kosovo institutions in exchange for revoking taxes on products from central Serbia and Bosnia-Herzegovina. 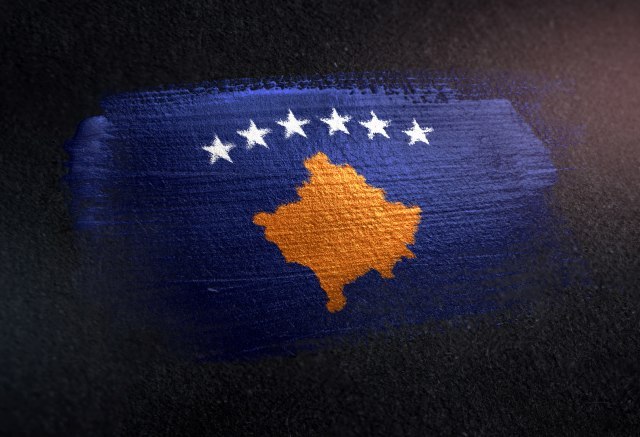 This is according to the Pristina-based Klan Kosova broadcaster.

Pristina recently increased the said taxes by 100 percent, prompting Belgrade to demand their abolishing before the EU-mediated Kosovo dialogue can continue.

According to the report, cited on Tuesday by Serbia's public broadcaster RTS, Hahn has made "a concrete offer" ahead of today's meeting between the Kosovo Assembly president and the president with the US ambassador in Pristina.

The reportedly includes "the removal of the word UNMIK (UN mission in Kosovo) from the CEFTA agreement" as well as "re-negotiation of trade relations between the parties involved and the settlement of vehicle registration disputes."

In recent days, pressure has been rising, primarily from the US, on Pristina to abolish the trade barriers put in place in November.

Kosovo officials continue to state that the requirement for the cancellation of these taxes is Serbia's "recognition of Kosovo."