The Republic of Palau has suspended all previous decisions and declarations on Kosovo, states a note the country's president delivered on Monday in Belgrade. 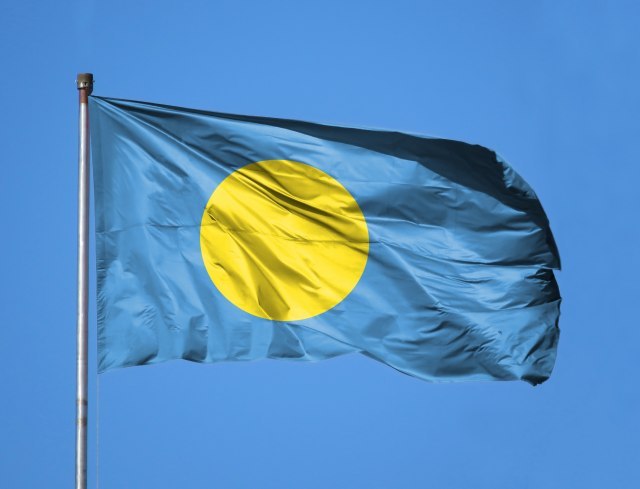 With this, Palau has suspended, pending the outcome of the Belgrade-Pristina dialogue, its previous decision to recognize Kosovo.

The note states that "the Republic of Palau considers that its support for the solution for a future status of Kosovo should be the support to the dialogue between Belgrade and Pristina, conducted with the mediation of the EU, rather than to defining that status before the dialogue is over."

According to the government's Office for Kosovo and Metohija, Palau recognized Kosovo in March 2009.

After his meeting with Remengesau, Dacic told announced the decision of the authorities of Palau, which is the 13th state to revoke an explicit decision on recognition of Kosovo.

"This is the third Pacific country that has decided to review and change its decision to accept the unilateral declaration of Kosovo's independence," Dacic said.