War of words continues between Belgrade and Zagreb

If you're looking to confront the past start with yourself, Aleksandar Vulin has said in response to a statement made by the Croatian foreign minister. 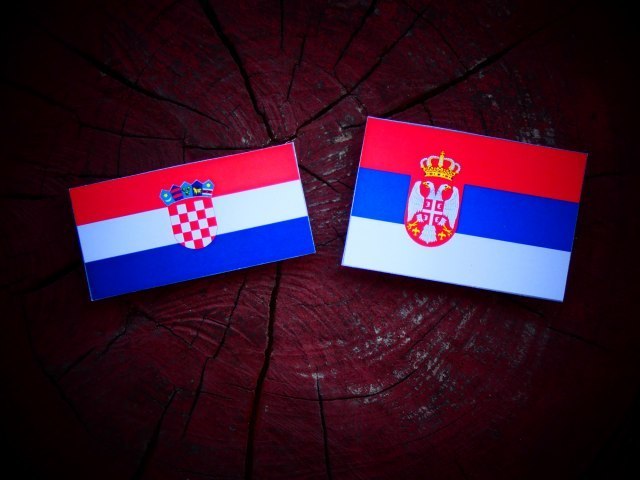 "Ms. Pejcinovic-Buric would like to pick who can sit in the government of Serbia. For Croatia's policy, there have always been suitable and unsuitable Serbs," the Serbian defense minister said, adding:

"I'm glad the lady places me among the unsuitable ones, meaning, among the free Serbs."

Vulin said that while he bothers Pejcinovic-Buric, she has not contested any of the truths that he had brought forward.

"So let me repeat them. Serbs born in Croatia could not have been aggressors and did not start the civil war. Croatia has expelled more than 200,000 Serbs, its own citizens, from towns where there was no armed conflict. Croatia has killed more than 2,000 Serbs in the criminal Operation Storm, for which no one has been held responsible. Jasenovac was not a labor camp but a place of bestial torture of Serbs, Jews and Roma, a place where the Ustasha killed 20,000 children. Croatia is the only country in Europe where the fascist greeting 'for home ready' is allowed," Vulin said in a statement.

Late on Thursday, Pejcinovic-Buric said that "until Serbia faces its role in the 1990s, significant progress cannot be expected in mutual relations between Serbia and Croatia" - in this way reacting to statements made earlier by Vulin, and by Serbia's foreign minister, Ivica Dacic.

"It is sad that tendentious and malicious statements of senior Serbian officials about Croatia continue," she told Croatia's state broadcaster HRT, adding that this was "not a way towards good neighborly relations."