Ramush Haradinaj says that Pristina's taxes on goods from central Serbia will remain in force "forever - until Belgrade decides to recognize Kosovo." 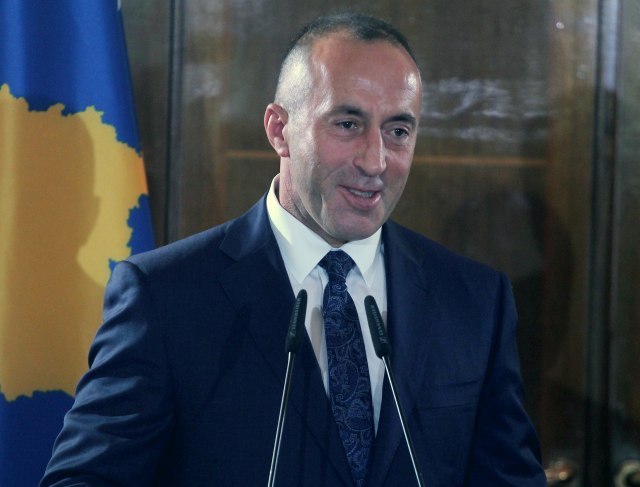 The prime minister of the provisional Pristina institutions also told his annual news conference that Serbia is "little Russia in the Balkans."

"Unless Serbia changes, the taxes remain forever. If Serbia wants to agree on mutual recognition and work according to European and American standards in the Balkans, we will abolish the taxes today. Serbia is a mini-Russia in the Balkans," Haradinaj said, KTV reported.

"With the opening of the Kosovo market for Serbia's products, Pristina enabled Belgrade to buy weapons from Moscow for hundreds of millions of dollars," he said, and added that taxes have been increased by 100 percent on goods from Serbia and Bosnia-Herzegovina "with the goal to protect Kosovo's economy."

Speaking about the dialogue, Haradinaj said that Pristina's team "received the support of everyone, including his own."

"We have established a framework for dialogue, but we have not completed it yet," Haradinaj said.

Asked if he was still against the idea of "border correction," Haradinaj did not respond directly. He only said that Pristina "has selected a dialogue team, which was not easy to come to, and the focus of the authorities in the future will be the economy."