The "advance party" of Russian President Vladimir Putin will arrive in Serbia on January 12, Beta is reporting, citing an article published by daily Danas. 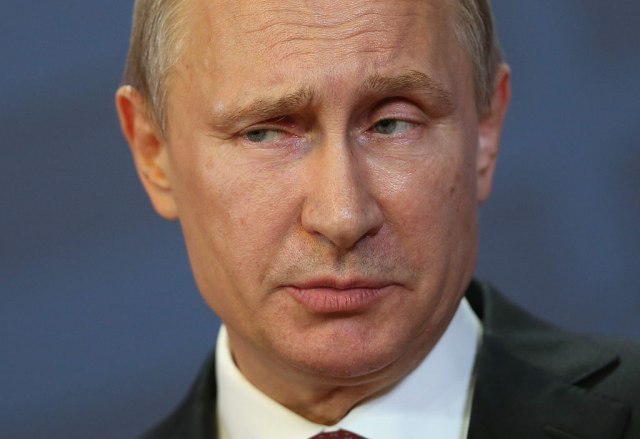 It is then that the detailed plan of Putin's visit, scheduled for January 17, will be known, the report added.

Citing "unofficial diplomatic sources," the newspaper states that representatives of the Russian president's protocol, media relations, as well as members of his security, will arrive here on January 12.

The article also states that it is possible that Putin and his host, Serbian President Aleksandar Vucic, will visit some place outside Belgrade - "on the route along which passed columns of Serb refugees in 1995 while leaving Croatia because of the military action 'Storm'."

"Such a step would symbolically mean that the Russian-Croatian relations are not good, as Zagreb is attempting to present them, and it would honor the victims of (Operation) Storm", the diplomats explained, according to Danas.a