Pristina should consider a temporary revocation of the 100 percent tax on goods from Serbia, says Bekim Colaku, an adviser to Kosovo President Hashim Thaci. 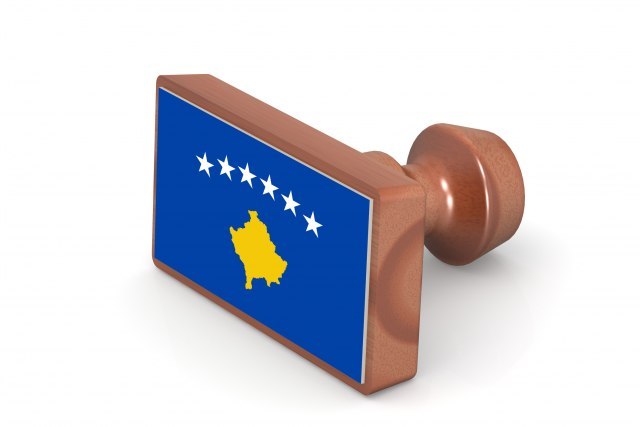 He did not dispute that the measure was "good" - but believes that if the US and the EU are asking Pristina to abolish it, "why not consider that and do it at least for a short time."

Colaku believes that it is "not enough to say that Pristina is ready for dialogue, it is necessary to launch some actions," Prstina-based Zeri Online is reporting.

Specifically particular, the international community has been very loud against the imposed fees on products from Serbia, Colaku said.

"If the US and the EU say, please understand that the issue of taxes has been solved in the dialogue, then I personally think that if the government wants to continue the dialogue, why not consider a temporary suspension of this measure while the dialogue lasts, for two or three months" he said.