Vecernje Novosti writes that Brussels is not completely satisfied with the visa policy of Serbia. 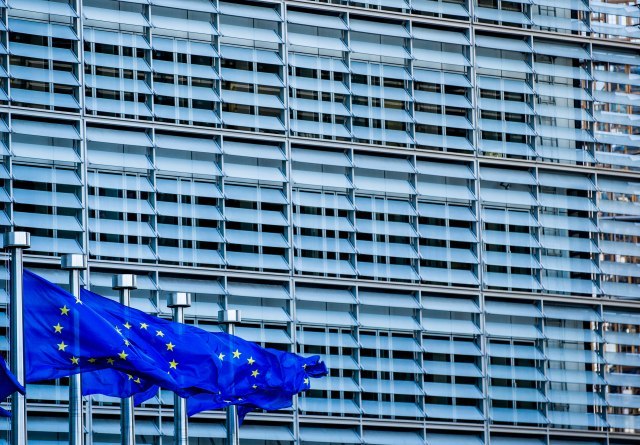 The newspaper said that Brussels expects Serbia to align its policy in that area with the European Union, unless it wishes to jeopardize its "white Schengen".

"In the latest European Commission Progress Report on Serbia, it is stated that our visa regime is not in line with the Union in terms of as many as 17 countries that are under the watchful eye of Brussels (including Russia, China, India, Turkey)... and Brussels is asking Belgrade to diminish the 'deviation' from the Union's common visa policy," the paper said.

The Belgrade daily recalls the statement made by Foreign Minister Ivica Dacic that the key criterion will be statistical data, that is, the figures indicating whether there is a link between the visa-free regime and an increase in the number of migrants or asylum seekers from a country.

The article also quotes Igor Novakovic, coordinator of the National Convention for Chapter 31 (Foreign, Security and Defense Policy) in EU membership negotiations, who said that Serbia, when EU abolished its visas, became an associated member of the Schengen Agreement, and therefore must also implement the Union's policy in that area.

"We have the sovereign right to grant visa-free regimes to others, but only up to the point where it conflicts with the obligations we have undertaken in order to be in the visa-free regime of the EU," says Novakovic.