The EU has sent a letter to Kosovo Prime Minister Ramush Haradinaj, "offering him a solution," Tanjug reported on Sunday. 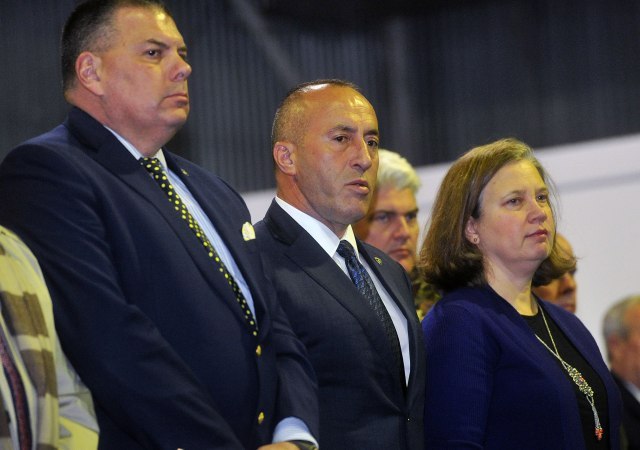 In it, they "offer a solution to the problem related to taxes with Serbia."

The report said that the EU, among other things, suggests that "UNMIK" should be replaced with "Kosovo*" (in Pristina's) CEFTA (regional free trade agreement) contract.

In exchange, they reportedly want Haradinaj to, ahead of Monday's meeting of the Stabilization and Association Agreement council in Brussels, "temporarily suspend" the decision to increase by 100 percent the taxes on goods from central Serbia and Bosnia-Herzegovina.

Pristina-based media reported on Monday that Haradinajhas sent a letter to Brussels, formally rejecting the offer.

A press conference scheduled to follow Monday's meeting of EU and Pristina representatives in Brussels has been cancelled, Tanjug reported later in the day.