The government has condemned in the harshest terms Pristina's decision leading to transformation of the Kosovo Security Force into a so-called Kosovo army. 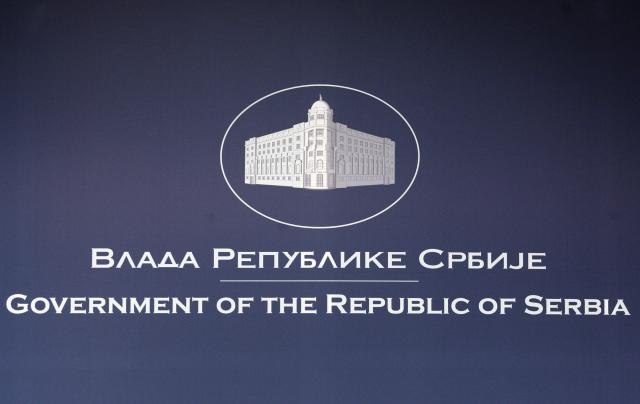 This took place Friday's session of the Serbian government.

This decision of Pristina causes great concern and represents a gross violation of international law, first and foremost of UN Security Council Resolution 1244, the government announced.

This decision is also contradictory with the so-called Constitution which the interim institutions of self-government in Pristina wrote and adopted on their own, which is an absurdity and proof that not only does Pristina not respect international agreements, but its own norms as well.

The Serbian government will continue to point out to all international actors to a total disregard of international law by Pristina, which has been obvious ever since the signing of the Brussels Agreement in 2013, as Pristina has done absolutely nothing to implement it.

The violation of international law was demonstrated by a series of armed raids in the north of Kosovo-Metohija and the harassment of Serbs in the province, and then it escalated in early November when Pristina decided to introduce a tariff of 10 percent and subsequently of 100 percent on products from Serbia and Bosnia-Herzegovina, thus violating directly and unequivocally the CEFTA Agreement and Agreement on Stabilization and Association.

The act of transformation of the Kosovo Security Force into a so-called Kosovo Army is just the latest drastic indicator of the extent to which unilateral moves of Pristina are in opposition to the basic values ​​of democratic societies.

This is also the biggest threat to regional peace by Pristina so far.

Serbia remains firmly committed to peace and stability in the whole region and all our activities will be directed at their preservation, the government concluded in a statement posted on its website.