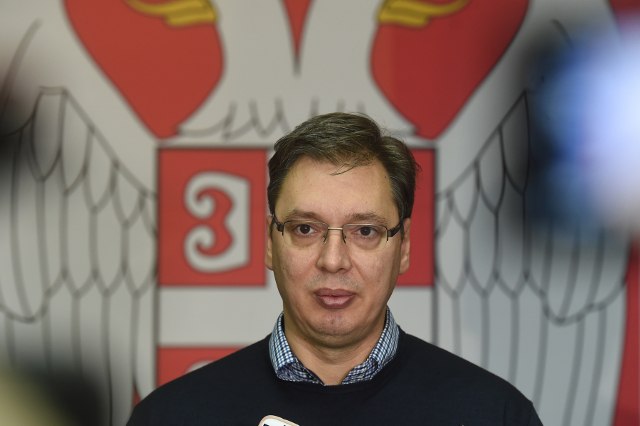 The visit will happen "in the next 72 hours," reports said late on Thursday.

RTS reported on Friday afternoon that Vucic had visited army units at an undisclosed location, and that his tour of the area was continuing.

The Ground Safety Zone was established after the 1999 war and runs along the administrative line between Kosovo and central Serbia.

The Ministry of Defense announced earlier that Vucic would visit the area together with Defense Minister Aleksandar Vulin and army chief Milan Mojsilovic, and visit several units.

This is taking place as Pristina announced the formation of an army in Kosovo - a move Serbia strongly opposes.