"Serbia will not have the courage to send soldier in Kosovo, and even if that happens, Americans will defend us," says Ramush Haradinaj. 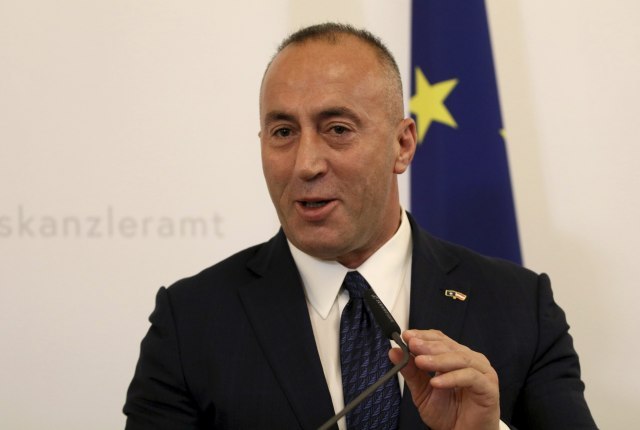 Haradinaj, the prime minister of the provisional Pristina institutions, told the Insajderi website that "Kosovo has those who will defend it."

"One American soldier here will be enough," he explained, and stressed that Pristina "would be supported by the US in that situation."

Haradinaj also said that an army would be formed in Kosovo, despite as he admitted, some NATO countries being against it.

He added that the US is categorically in favor, and is convinced that with such support, it will happen.