Chinese Ambassador Li Manchang said in a conversation with students of Belgrade University that he did not expect an armed conflict in Kosovo and Metohija. 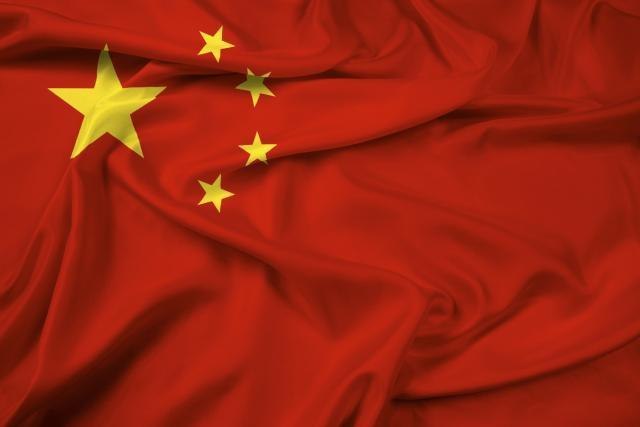 Li was addressing a panel entitled, "The place and role of China in a global orde, with a special focus on the Balkans and Serbia" late on Wednesday when he made the comment.

Asked by a student whether China would provide armed support to Serbia if there is in fact a conflict in the southern Serbian province, Li respoded with a question of his own: "Why should we fight, when can we talk?"

"There will be no war, why should we be in conflict when we can sit at a table and talk? The Chinese foreign policy is in favor of a peaceful solution," he said.

Li reiterated that China respects Serbia and its territorial integrity, as well as its independence.

One of the students noted that Chinese athletes compete against Taiwanese athletes internationally, although China does not recognize Taiwan as independent territory, and asked the ambassador what he thinks about Serbian athletes competing against those from Kosovo.

"Taiwan is an integral part of China, it is our province and we thank the government of Serbia and the Serbian people very much for giving support to China in this regard. On the other hand, we do not recognize Kosovo and we consider that the Kosovo problem should be resolved within the framework of (UNSC) Resolution 1244 and dialogue," he added.

However, regardless of the position of China that Taiwan and Hong Kong, who are members of the Olympic Committee, are part of its territory, Chinese athletes compete with their athletes, but under the condition, Li said, that their flags are not displayed during these competitions.

"Their flag is the Olympic flag, not a political flag. That's our stance," Li said.