"Albanians want to provoke Serbs into taking up arms" 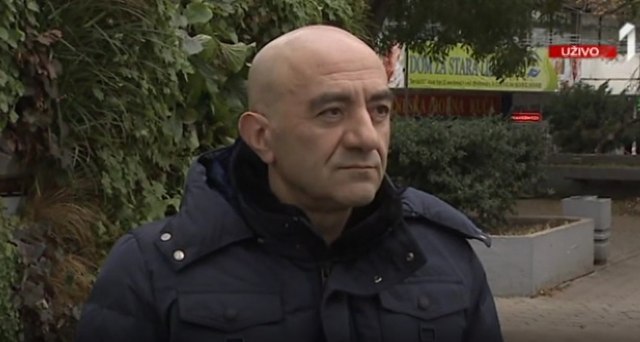 "The situation is very serious because the Rosu forces have infiltrated the territory of Northern Mitrovica this morning with an obvious intention to provoke conflict.. We have also seen these unreasonable measures to introduce practically a trade war against Serbia, by increasing taxes on Serbian goods," Dragisic said.

"If there is any armed conflict in Kosovo, the Serbs are not unprepared to defend themselves, but we hope that this will not happen," he added.

Dragisic believes that the aim of such events in Kosovo is to provoke Serbia.

"What they want is for us to take up arms, in order to accuse Serbia of provoking wars in the Balkans, they want a return to the late 1990s," Dragisic said.