"If Macron wanted to insult us he wouldn't come to Belgrade"

If French President Emmanuel Macron meant to intentionally insult Serbia, he would not come to visit Belgrade, says Nikola Selakovic. 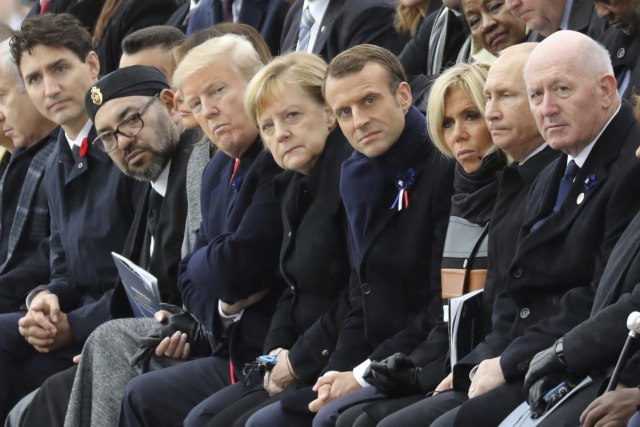 Selakovic was referring to the seating arrangement scandal in Paris last Sunday during the marking of the 100 years since the end of WW1.

The general secretary of the Serbian president also told Prva TV's morning program on Friday that Macron, who will arrive in Serbia on December 6 and 7, will be welcomed "the right way, as an ally who helped us win and consolidate 100 years ago should be welcomed."

"This good relationship with France has been disturbed by the unfortunate 1990s, and recently the unpleasant event with a protocol error when marking the century since the end of the First World War followed," he said.

"If Macron meant to deliberately humiliate us, it would not be coming (to Belgrade)," Selakovic said, and stressed the importance of the visit, since it would be the first of a French president to the Republic of Serbia.