SANU President Vladimir Kostic has announced that he would offer his resignation to all departments of the Serbian Academy of Science and Arts (SANU) on Friday. 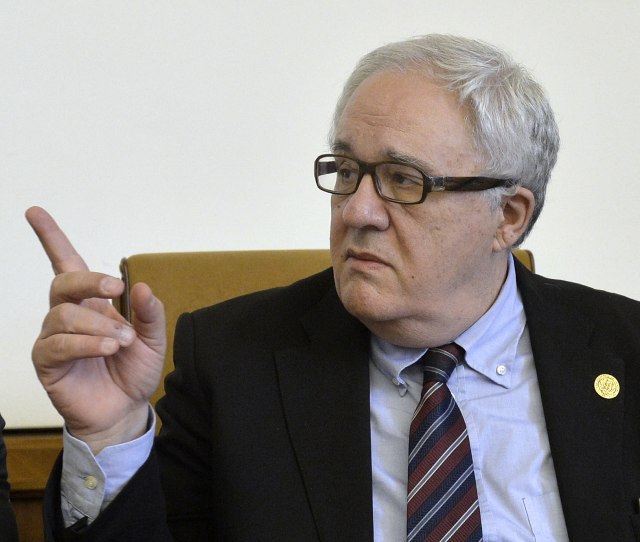 This is the epilogue of s vote that took place at the Election Assembly in that institution.

"I believe that you have sent me a clear message with this choice. During the day, all departments will get my resignation as president of the Serbian Academy of Sciences and Arts," Kostic said after the president of the Election Commission, academician Dejan Popovic, announced the results of today's vote - when 16 members were admitted as full members, out of 18 candidates, and 14 out of 26 candidates came corresponding members.

"It is about the fact that we have a completely different understanding of the vulnerability of the Academy, its place and its future. In that sense, it will be my great pleasure to open up the political space to allow a man to take my place whom will trust more and who will lead the Academy more successfully," said Kostic, who has come under severe criticism throughout the entire year-long election process.

In a recent interview with the daily Vecernje Novosti, Kostic said that in the past few months he has heard monstrous claims, that are not true.

"I heard that I was a freemason, a man of Soros, that I headed 'the yellow group' in the SANU, that I was a crypo-SNS (supporter), Vucic's man, that I was ordinary 'red gang'," Kostic said.

In the past few months, Kostic on several occasions drew attention to the vulnerability of certain departments due to the small number of members.

After the end of the Election Assembly, Kostic did not want to give statements to the media, while members of the Presidency also refused to comment on his decision, as did other academics.

The head of the SANU Library, academician Miro Vuksanovic, briefly said that Kostic's decision was unexpected and that his resignation could not be accepted.