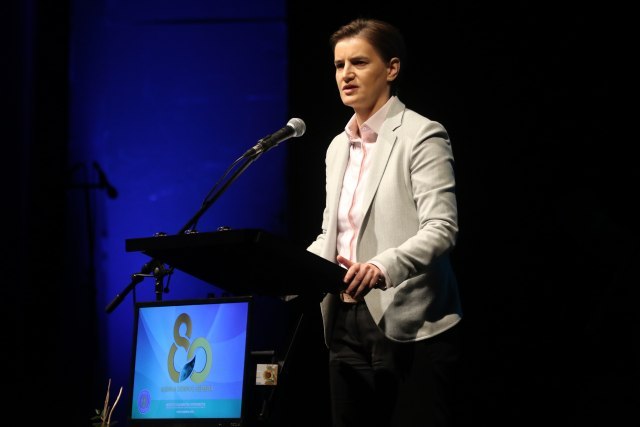 Belarus news agency BelTA said it learned this on Wednesday.

An article entitled, "Belgrade, Pristina hold another round of dialogue in Minsk," adds that Brnabic told reporters the parties reviewed the progress in the Belgrade-Pristina dialogue, and expressed the hope that the parties will be able to come to an agreement, a compromise that will lead to greater stability in the region.

Speaking about the conference itself, the Serbian prime minister said she had "great expectations because it discusses important issues on the international agenda: East-West relations, the Minsk Process and others."

Brnabic added that this was her first time in Minsk, that she was happy to have such an opportunity, and "commended the level of the Belarusian-Serbian relations, including at the level of the heads of state."