Nebojsa Stefanovic says every story about the so-called Kosovo's request to join Interpol represents politicization of this professional police organization. 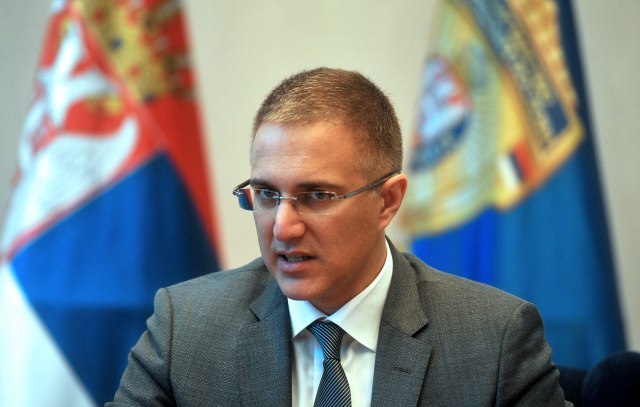 Pristina's possible admission would constitute a gross violation of international law and UN Security Council Resolution 1244, the interior minister and one of deputy PMS told the tabloid Kurir.

Also, he said, it would represent a precedent that is contrary to the rules of Interpol, which strictly and unequivocally envisages that only UN member states and UN observers can be members of the organization.

The possible decision of the Interpol General Assembly to allow the so-called state of Kosovo in would represent a purely political decision, which is not based on international law, and the consequences would be detrimental not only to Serbia, but also to all other members of Intepol, Stefanovic said.