Serbia and Romania as "model neighbors" 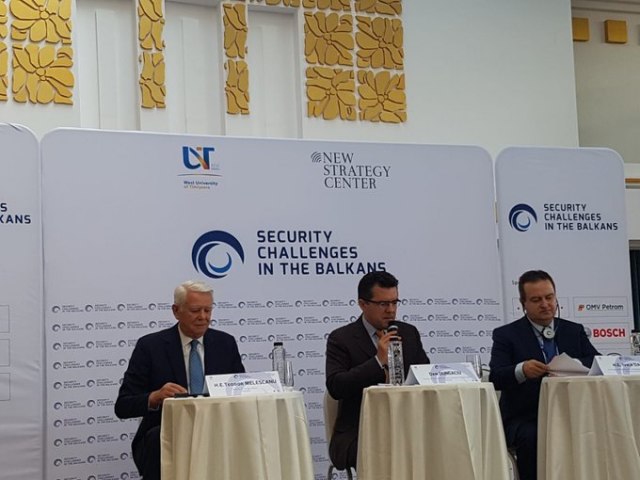 According to the Serbian government, the discussed "all issues of importance for bilateral cooperation between the two countries."

The officials concluded that the relations between the two countries are traditionally good and friendly and that they represent a model of good neighborly relations in the region.

Romania is among the five EU members and among four NATO members that did not recognize Kosovo's unilateral declaration of independence, which is a fact of particular importance for Serbia.

The officials concluded that the bilateral economic cooperation between Serbia and Romania is on the rise, and that the trade exchange, as the most important segment of economic relations, is continually increasing.

During his stay in Timisoara, the head of Serbian diplomacy met with representatives of the Serb community in Romania - President of the Serb Alliance in Romania Ognjan Krstic, Romanian Parliament MP Slavoljub Adnan, as well as Bishop Lukijan.