PM Ana Brnabic will lead a delegation of Serbia at the general debate of the 73rd session of the UN General Assembly in New York from 24 to 28 September. 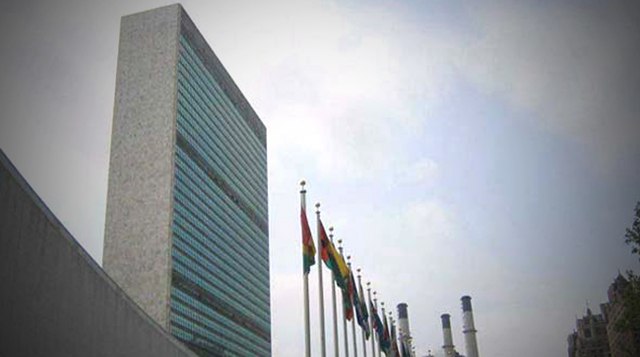 The delegation will include First Deputy Prime Minister and Minister of Foreign Affairs Ivica Dacic, the government announced on Friday.

Brnabic will address the UN General Assembly on 27 September. The general debate will be attended by some of the world's most influential politicians and leaders, including US President Donald Trump, Prime Minister of Great Britain Teresa May, French President Emmanuel Macron, Turkish President Recep Tayyip Erdogan, Prime Minister of Japan Shinzo Abe, Spanish Prime Minister Pedro Sanchez and many others.

On September 24, Brnabic will attend a reception organized by Trump.

During her stay in New York, the PM will have a series of bilateral meetings with world leaders, including Dutch Prime Minister Mark Rutte and Swiss President Alain Berset.