Serbia to stage large-scale drill, instead of parade

President Aleksandar Vucic says that a military parade, planned earlier to take place in Belgrade at the end of the year, is unlikely to be held. 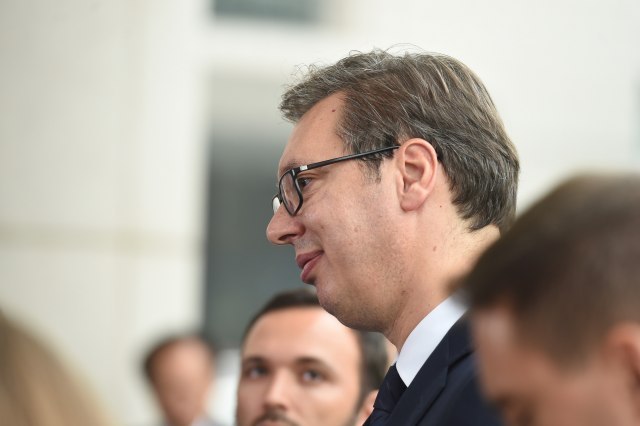 As Vucic said, in all likelihood, a large-scale military exercise will be organized instead, where the Army of Serbia will present its capabilities.

"We probably will not go for a parade, but for a large exercise. To see what the army is capable of. For it to make some sense, rather than be about polish. Paint over 100 tanks and drive through the central streets. Instead, (we should) see whether the army in functioning, and whether it serves to deter a potential aggressor," Vucic told reporters on Wednesday in China.