Nebojsa Pavkovic has told Balkan Info that he suggested to then President Kostunica to shoot down a helicopter that was carryng former president Milosevic. 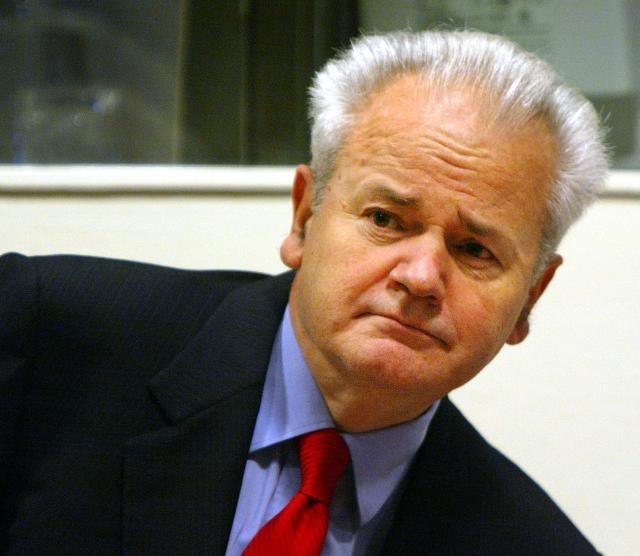 This is being reported by the daily Blic.

The newspaper recalls in its article that General Pavkovic was found guilty of war crimes committed in Kosovo by the former Hague Tribunal, and that he made this statement from a jail in Finland.

He is described a one of Milosevic's key men during the war in Kosovo. Pavkovic told Balkan Info about the night Milosevic was awaiting extradition to the Hague Tribunal.

"Kostunica called me and asked me what was happening. I told him, 'Here's what. I received the information now. The helicopters are positioned. Milosevic is being prepared."

"He (Kostunica) asked me if we can prevent it. I told him: "Well we can. Here, give the other to shoot down the helicopter or force it to land. Give the order. He didn't call again," said Pavkovic, who served as the chief of the General Staff at the time.