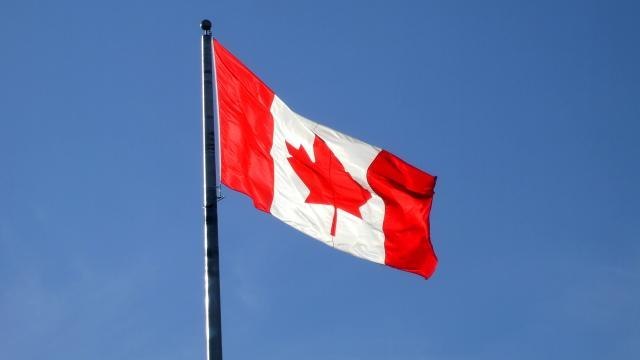 According to daily Blic, those officials served in the government from February 1998 until October 2000, but also worked in diplomacy, the judiciary, the police, and the army.

Such a ban is one of the provisions of the Law on Immigration and Protection of Refugees. This means that, if they tried to travel to Canada, those who would be turned back from the border include former Serbian President Tomislav Nikolic, the current governor of the National Bank of Serbia, Jorgovanka Tabakovic, and the Serbian ambassador to the United States, Djerdj Matkovic.

A process is under way to change this, launched by the Serbian authorities - but according to Blic, it is a slow process.

"Canada is not the only country that has had such lists, but they have all (in the meanwhile) changed their position. This provision makes no sense," Foreign Minister Ivica Dacic said.

Among those who cannot travel is also former diplomat Zivadin Jovanovic. At the time, he was the federal minister of foreign affairs.

"My first job was in Canada in 1970, I was the vice-consul in Toronto. I love that country and that people, I'm surprised they are slaves to prejudice by inertia, overcome methods and a policy that have not been remembered as good. And that is a policy of unilateral punishment - and I would like my Canada to adapt more modern and more principled positions. But it's all the product of America's influence," said Jovanovic.