Commander of the US base Bondsteel in Kosovo, Colonel Nick Ducich said he didn't have much to add about Belgrade-Pristina negotiations in Brussels. 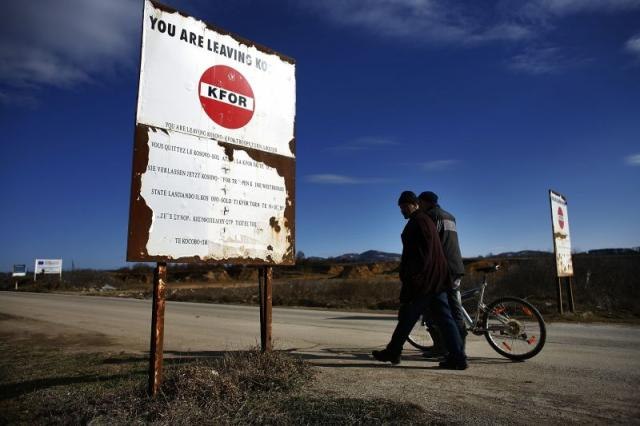 He clarified that those were political decisions.

When asked to assess the course of the EU-moderated Belgrade-Pristina dialogue Ducich said the only way to solve problems is for the country leaders to sit down and talk about them.

"When it comes to KFOR, we get concerned sometimes, because the tensions rise up when people hear something on the news that doesn't correspond to the situation in the field," Ducich told Beta news agency.

He specified that the KFOR mission would stay the same.

"We are here to secure the freedom of movement for all people and we are operating under the mandate of UN Security Council Resolution 1244." Ducich said.

Replying to questions about Kosovo's intention to transform Kosovo Security Force into a regular army Ducich thinks that the Constitution of Kosovo would have to be changed first.

"For now KFOR is carrying out the mission successfully. I believe there are much more important issues today than whether that transformation will happen," Ducich assessed.