Haradinaj asks for demarcation with Serbia

Kosovo Prime Minister, Ramush Haradinaj, said he asked the Commission for Border Monitoring to start marking the border with Serbia . 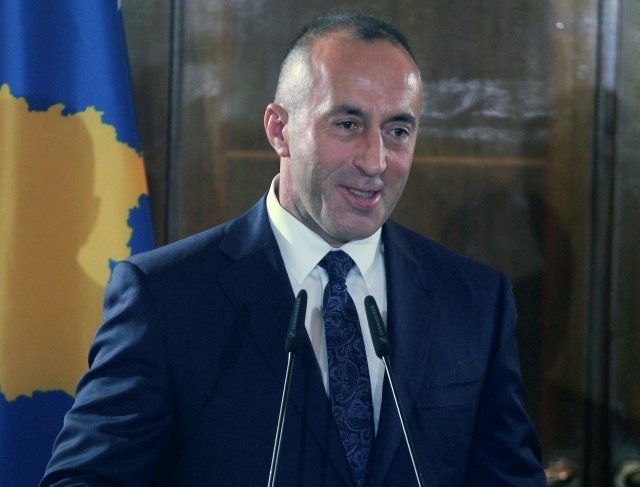 Ramush Haradinaj told the press conference that he had demanded that the Commission start defining and marking the border with Serbia immediately after Kosovo and Montenegro ratified the agreement on their borderline, reported RTK2.

He said he thought the President of the Commission and his colleagues knew the border well which would make the demarcation process easier.

"There isn’t any controversy on the Kosovo-Serbia border, because the border exists.”, Haradinaj said.

Haradinaj also said that President Hashim Thaci was authorised only to "bring Kosovo independence" in the dialogue with Belgrade, but not to talk about border correction.

He added that Thaci had his confidence regarding the dialogue, but not concerning the border issue.