Commissioner for Information of Public Importance and Personal Data Protection Rodoljub Sabic has filed a criminal complaint against the Interior Ministry. 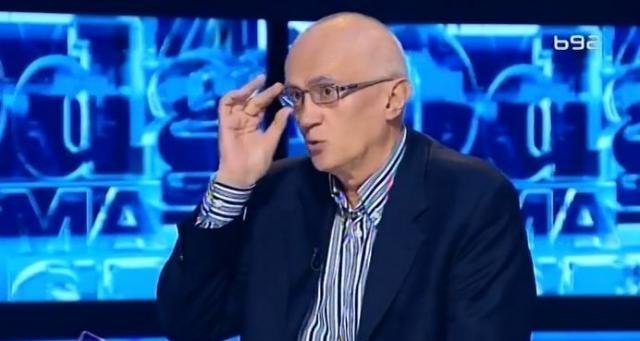 The complaint as been filed to the First Basic Public Prosecutor's Office in Belgrade.

Sabic reacted in this way because of suspicion that in the actions of one or more employees of the Ministry of Internal Affairs (MUP) contain elements of the criminal offense of unauthorized collection of personal data.

Bearing in mind the scope of his authority over the media, as well as the guaranteed secrecy of journalistic sources, the commissioner did not carry out the procedure against the media, but has initiated the procedure of supervision of the MUP and asked for an explanation as to whether the MUP had delivered the documents in question to the media, and on what basis the ministry processed this personal data.

Despite the deadline and his urging, the commissioner did not receive any response from the MUP, the statement said.