"Essentially - this is Greater Albania idea being realized"

The realization of the "Greater Albania" idea essentially, but not formally, continues with the announced opening of the Albania- "state of Kosovo" border. 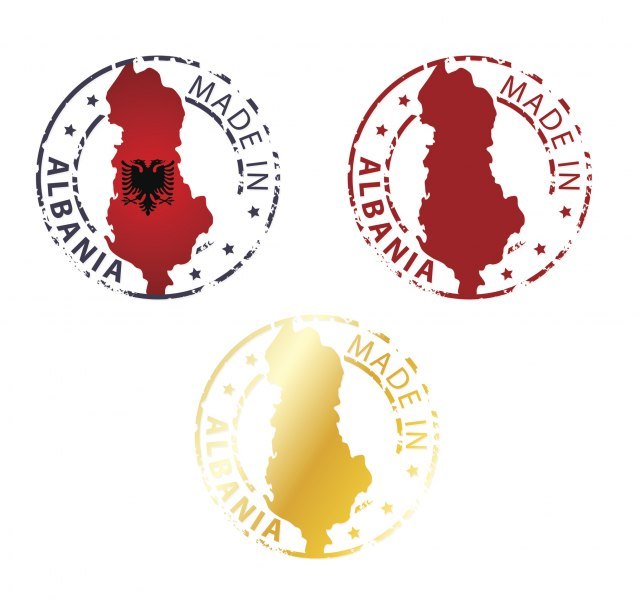 Dusan Prorokovic from the Institute for International Politics and Economy said this on Thursday, adding that the self-proclaimed state and Albania have signed more than ten "bilateral agreements" since 2009.

Meanwhile, the announcement made by Albanian Minister for Diaspora Pandeli Majko about the opening of the border represents "merely a continuation of their functional integration," he said.

Prorokovic recalled that in 2006, the Contact Group said that three principles should be defined in relation to the future of Kosovo and that one of them was that there would be no unification of Kosovo with a neighboring country.

"Formally, the Albanians realized that they cannot declare 'Greater Albania' and unite in such a way, but they are create functional integration and one economic, cultural, educational and trade system," Prorokovic told Tanjug.

From our point of view, he continued, their agreement on military cooperation is also contentious, as is Pristina and Tirana having entered deeply into connecting when it comes to security.

"That's a path they will follow, it's nothing new, it's been happening for eight or nine years, and they're continuing this job," he added.

Asked whether all this represent the creation of Greater Albania, Prorokovic said that the Albanians do not have support and authorization for it formally and legally - but that "essentially, the answer is affirmative."

"This is the creation of one, mutually tied together space from Kosovska Mitrovica to Durres, and, from the Albanian standpoint, this is nothing controversial, that is their goal that we can recognize."

Prorokovic stressed that Serbia must do a lot in bilateral relations with Albania in order to slow down or completely stop this process, as well as during Belgrade's negotiations with Pristina.

"There must not be no further concessions, because the path that they are painting for us, along which they will move, is very clear," says Prorokovic.

He added that the international community has not reacted to the fact that Kosovo and Albania have signed more than 10 "bilateral" agreements since 2009 and that "our authorities reacted somehow - but it seems that there is insufficient energy, and they're using some kind of arguments that were not appropriate."

"Hence this agreement, and if no one opposes it, they will continue on, and that 'on' functional integration of Kosovo and Albania," Prorokovic said.