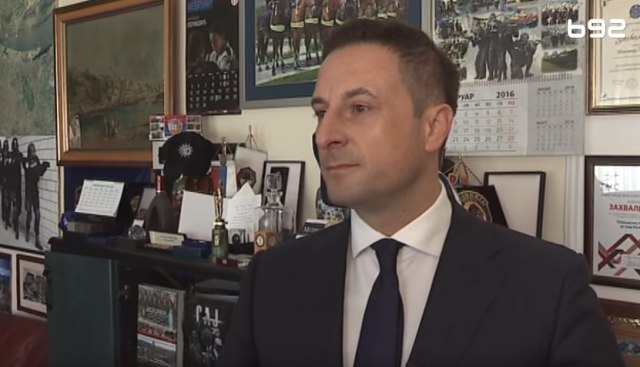 According to media reports, Milic will now receive "a new high-ranking position with the state organs."

The reasons for his dismissal are currently unknown, and this comes on the heels of previous media reports that said such moves were to be expected in the Interior Ministry (MUP).

In mid-March, Milic spoke for b92.net about the security situation in Belgrade, which was far from idyllic - judging by media reports about crimes and the daily events taking place in the streets of the capital.